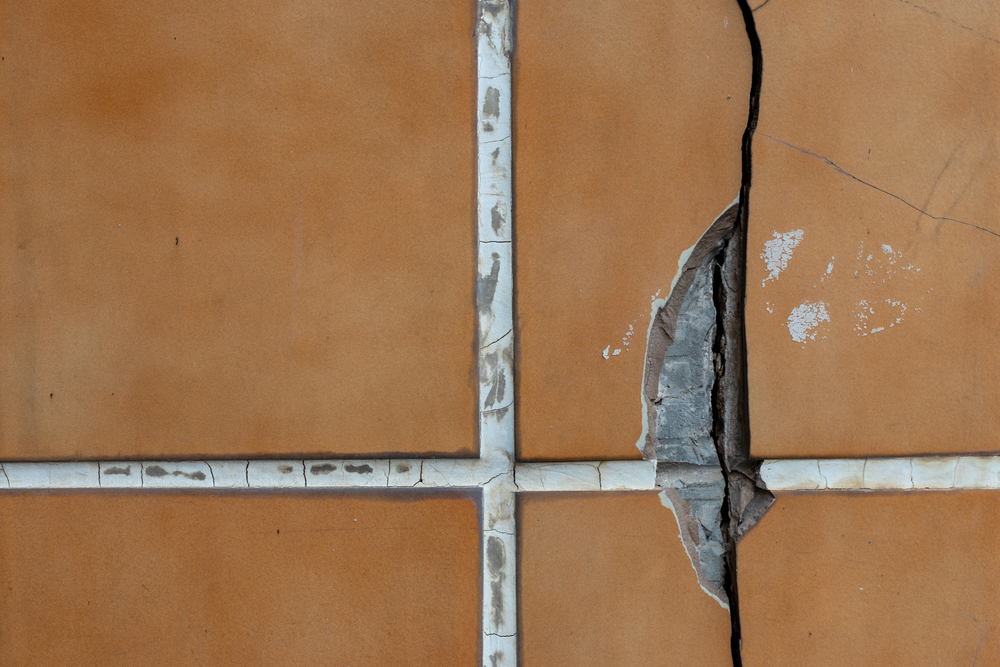 If the shower is leaking there are two main ways to remedy the problem. One is to have a spray on sealant applied to the shower surface. The other is to remove and replace the tiles. The second method will require grout to be applied to the new tiles.

Regrouting is basically the last step in tiling. But it is also one of the most important steps. If the grouting is not up to a high standard the area can leak water, which is the same major problem that the re-tiling was supposed to fix.

Some individuals try to do the regrouting themselves. This often proves to be a mistake, for several possible reasons.

Reasons regrouting should be left to the professionals:

Reduces Cost – Grouting requires considerable tools and materials. Even if you have the skills to do the job well you will need to invest money in the tools and materials, which you may only use this one time. The tools only get used once, and there will be grouting mix left over. It can be cheaper to hire a worker who already has the tools than to buy the implements yourself.

Saves Time – A skilled and experienced tradesperson will get the task done in minimal time, so you can use the shower the next day.

Prevents Accidents – It is too easy to cause damage when using tools, especially power tools. This can be costly to fix. Professionals mostly avoid this type of mistake, and will cover the repair cost on the rare occasion where something goes wrong.

Stress and Procrastination – Even if we are enthusiastic about a home project, we tend to put it off till later, and wonder if we are going about it the right way. Professionals get the task done, and out of the way.

Guaranteed, Professional Results – The repair is guaranteed for many years, so in the unlikely event of a problem the tiling will re fixed at not additional charge.

A leaking shower can, over time, cause damage to the frame and structure of your home. Have the area sealed or retiled, and prevent more serious repairs in the future.